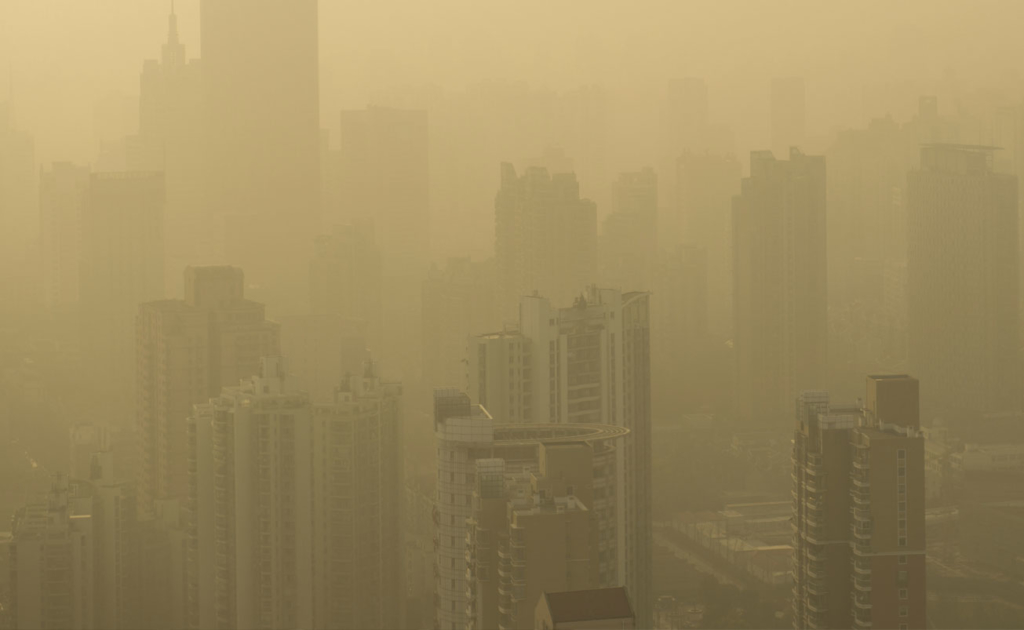 REPORT ON BUSINESS FROM THE GLOBE AND MAIL
TYLER HAMILTON
PUBLISHED MAY 24, 2019

Tyler Hamilton works with clean-tech companies from across Canada as an adviser with the non-profit MaRS Discovery District in Toronto.

Scott Shayko has long made a living as a consultant on air quality, specifically highway pollution from motor vehicles and related effects on human health.

As asthma sufferers know all too well, emissions from cars and trucks have a direct effect on quality of life. And the evidence clearly shows that daily exposure to smog-causing pollutants and other chemicals in the air increases the risk of heart disease, cancer and dementia.

It was Mr. Shayko’s job to estimate the degree of exposure and health risk in relation to road and highway projects. “Interestingly, when I was doing environmental assessments I noticed a strong correlation between air quality and environmental noise,” he said.

It was common sense, really. Higher noise levels in a given area mean more vehicles, which mean more tailpipes spewing nasty stuff. Noise barriers solved the first problem, but there was nothing to solve the second, Mr. Shayko added. “So I thought, ‘Why don’t we figure out a way to use existing barrier infrastructure to tackle the pollution problem as well?’ ”

What followed was an eight-year quest for the answer, and the eventual creation of Toronto-based Envision SQ to develop a commercial solution.

Mr. Shayko, along with his business partner Xin Qiu, one of North America’s leading scientists on regional air quality, started by working with researchers at the University of Guelph on a new aerodynamic design for noise barriers that would suck up or “ingest” emissions as vehicles drove by.

Noise barriers are typically just solid walls made out of concrete or transparent acrylic. Mr. Shayko’s team came up with the idea of a dual-walled acrylic barrier separated by an air channel down the middle. Polluted air gets drawn into the channel at the top of the barrier and expelled at ground level through the back.

Once the design was nearly perfected, the team shifted its focus to the pollution. What they needed was some sort of catalyst that could neutralize the nitrogen oxides (NOx) and volatile organic compounds (VOCs) in vehicle emissions as they are drawn through the barrier structure. In partnership with a lab at the University of Toronto, theydeveloped a proprietary combination of nanomaterials that destroys NOx and VOCs when exposed to sunlight or even street lights.

The light-activated catalyst breaks down the smog-causing gases into harmless elemental gases such as oxygen, nitrogen and carbon dioxide. Mr. Shayko said lab tests, backed up by a highway pilot project in Toronto, demonstrate that the barrier cuts NOx levels in half and, because of its aerodynamic design, does a much better job of dispersing any remaining pollutants downwind.

“We did every level of testing you can potentially do – computer modelling, lab testing, wind-tunnel and weather-durability tests and full-scale testing in the field,” he added. “Studies show no deterioration of the catalyst coating after 10 years.”

After years of research and development, Envision SQ now has a product it can sell, and the British government could be its first major customer. Highways England, the Crown corporation that operates and maintains British roads and highways, is moving ahead with a pilot project that, according to Mr. Shayko, has strong potential to evolve into a full-scale deployment.

Beyond Britain, Mr. Shayko is developing partnerships across Europe and said he is close to finalizing a deal in China aimed at reducing air pollution around industrial facilities. Strong interest is emerging from the United States and Mexico as well, as awareness of the new barrier design grows.

Closer to home, Envision SQ signed a collaboration agreement in July, 2018, with Toyota Motor Manufacturing Canada to further reduce emissions at its vehicle-assembly plants in Ontario, starting with its location in Cambridge.

Outdoor barriers are just the beginning. The company is also working on air-filter products that would reduce exposure to NOx and VOCs inside homes, commercial buildings, factories and even vehicles. These pollutants could come into homes through open or leaky windows or as a result of VOC off-gassing from building materials, new carpets and furniture.

“The great thing about this technology is that you can put it anywhere,” said Mr. Shayko, explaining that it could go inside a building’s ventilation system or be built into stand-alone air-purifier units already sold for homes. All that would be needed is an LED light source to activate the catalyst. The same principle applies to climate-control systems inside cars and trucks.

Meanwhile, the company is eyeing Canada’s booming cannabis industry, where complaints are beginning to emerge about the skunky smell blowing from growing facilities into nearby communities. Aurora Cannabis, for example, has been struggling to contain odours from its massive growing operation near Edmonton International Airport, where there have been grumbles from travellers, local businesses and hotels in the area.

Mr. Shayko said the smell is caused by terpenes, a type of VOC produced by the cannabis plant. “We’re finalizing our technology so it can mitigate those odours,” he said.